Tatjana Avšič is a full Professor of Medical Microbiology at the Faculty of Medicine, University of Ljubljana and Head of the Laboratory for diagnostics of zoonoses at the Institute of Microbiology and Immunology, Ljubljana, Slovenia. She has over 38 years of experience in the clinical diagnostics and research of zoonotic vector-borne diseases, mainly arboviruses and viral hemorrhagic fevers (VHF) represented in more than 260 SCI publications. Avšič heads the laboratory which acts as the reference center at national and international level. Her laboratory conducts research on genetic variability of arboviruses in relation to their host-vector-man relationship. Over the past 25 years she has been the principal investigator on numerous national and international research projects. Due to her scientific achievements, she has been elected as a full member of the Slovenian Academy of Sciences and Arts in June 2015 and a full member of Academia Europaea in 2017.

In the 21st century, newly identified pathogens, mostly zoonotic or vector-borne viral infectious agents, have consistently threatened public health and caused deadly outbreaks of global concern. Emerging zoonotic viral diseases pose a constant threat, particularly with the appearance of a new virus or re-emergence of a previously identified virus with diversified properties. “Emerging infectious disease” is a term used to describe previously unknown or known infectious diseases that have the potential to cause outbreaks. By extension, emerging infections include those caused by pathogens that are already present in the environment but previously did not cause infection or evolve a selective advantage for infection in a new host species. Viral zoonotic infections remain an ever-growing unsolved puzzle. They typically serve as an umbrella under which numerous infectious diseases are shelved. The emergence and epidemiology of viral zoonoses are complex and dynamic, and influenced by different parameters. Many factors may contribute to the emergence of a new viral zoonotic disease. These include changes in human demographics and behaviour, dramatic increases in movement by people and animals, environmental factors, such as ecologic and climatologic factors and evolutionary progression of virological determinants. “One Health Concept” is an approach that recognizes that the health of people is closely connected to the health of animals and our shared environment. 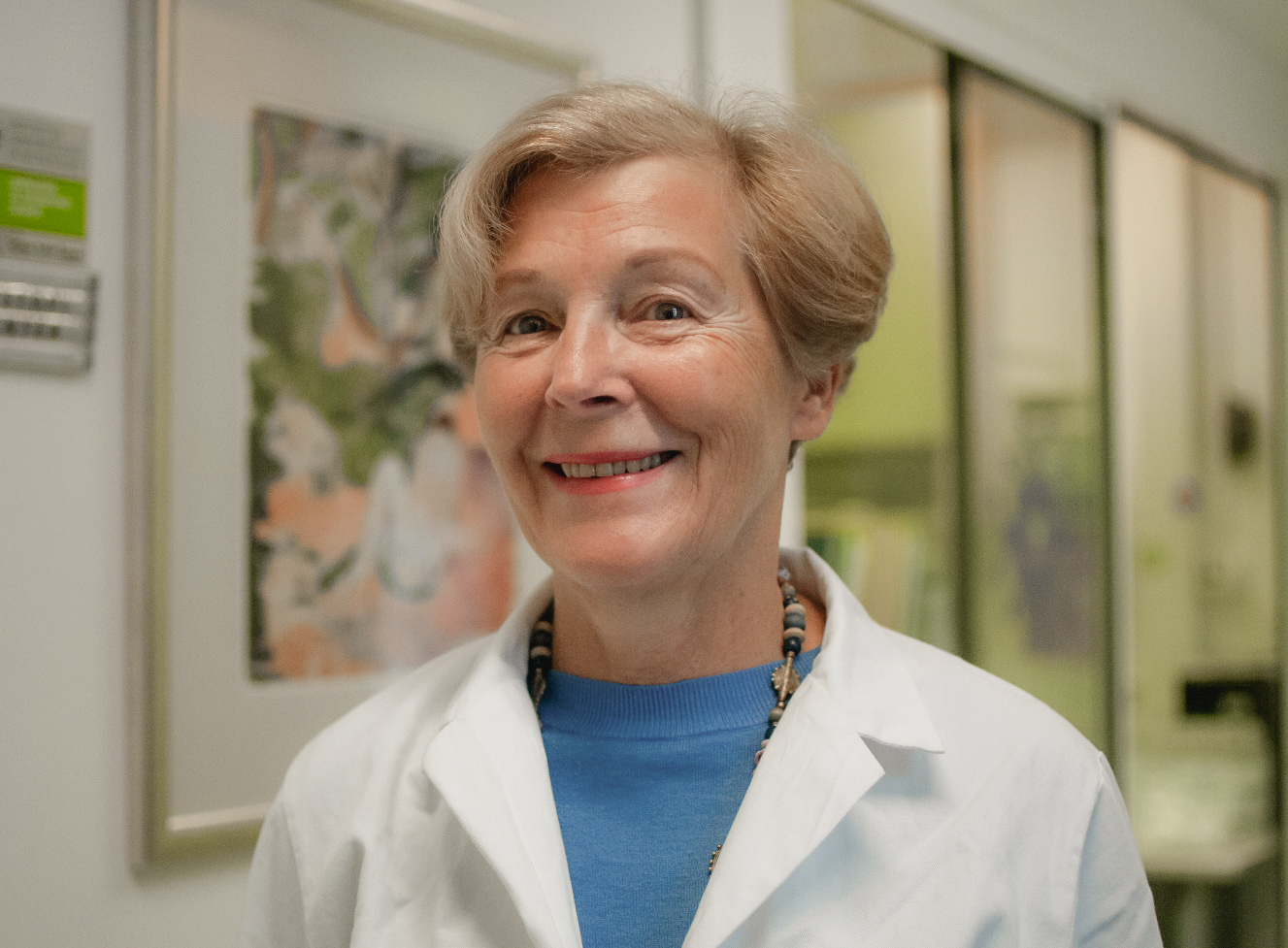 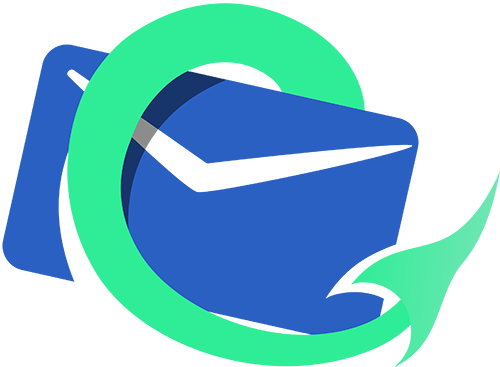